Leading up to Kristina and Jesh?s big day there was a number of events that started to get canceled. I kept in contact with them letting them know that I was here for them in every way. If they needed to cancel or postpone that they were 100% ok and we can figure out another date if need be.

The very next day I get a call from them and I could hear the frustration and sadness in their voices. They decided to cancel their wedding. I myself was sharing the same emotions. The year that was looking like it was going to be one of the best had started to look worse and worse. After we chatted they told me that they were flirting with the idea of just eloping by themselves and for some quick photos. They had reached out to their best friends who was also going to be wanted to be apart of their big day as well and they were a go.

They asked me to photograph it and of course the first thing out of my mouth was YES!!! After a while I started having second thoughts. I started to get scared for myself my girlfriend Cass and for Kristina and Jesh as well.  I spent the next 24 hours thinking about whether or not this was the right move and talking to Cass about it all. I wanted to take all of the precautions. I had already self quarantine for two weeks and after their date I was going to self quarantine again.

Once I had the support of my lovely girlfriend who is also a photographer I was ready to do this.

There was excitement in me like when I was first starting out as a photographer. Going to places I wasn?t suppose to go get a good shot knowing I might get kicked out or this time get a ticket.

Once I saw Kristina and Jesh on March 28th, 2020, I knew that their day was going to be special. It felt like we had booked the entire city as their venue.

After they eloped near Auditorium Shores we took photos all over Austin and they killed it. When the day ended they invited my back to their place for a drink. Coming down from a high I said hell yeah and enjoyed a beer with them. As a surprise, their family called via Google Meet and they were all dressed up as if they were there on their wedding day. I am a crier and you bet I was shredding some tears when I saw them all dressed up to wish them well. 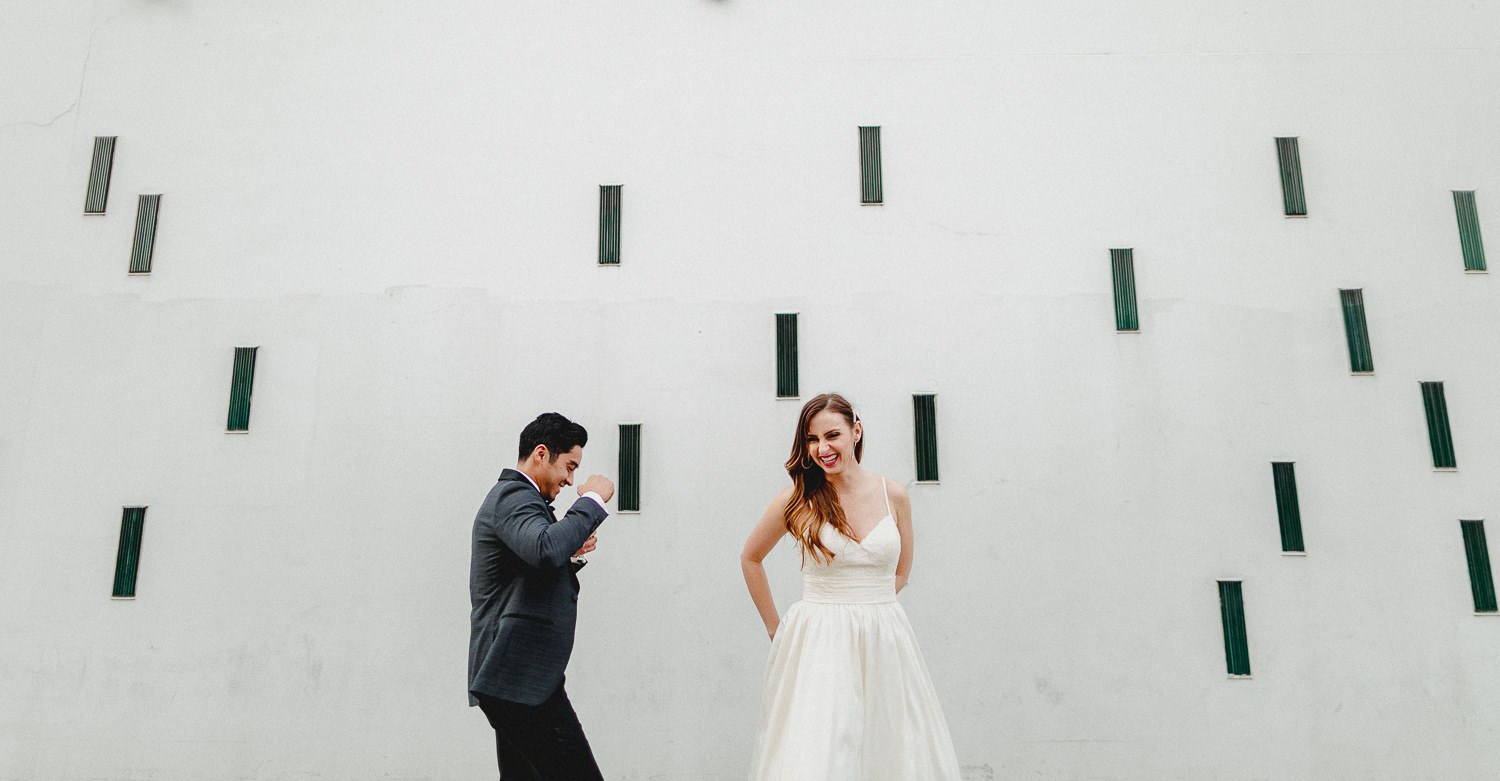 Would love to hear about your vision over coffee or a beer.